Dutch Farm is an urban farm in Garston, belonging to Liverpool YMCA.  Established in 2012, the project provides a therapeutic horticultural environment for service users of the YMCA.  All crops, including sweetcorn, strawberries, globe artichokes, carrots and hazelnuts, are grown organically.  There are pigs, chickens and ducks on the farm, and eggs are collected daily.

In July 2017 four Food For Thought primary schools visited Dutch Farm: Millstead, The Trinity, Belle Vale and Norman Pannell.  Following a tour of the farm, the pupils worked on the raised beds, completed a plant identification challenge, created their own pizzas (which were cooked in the wood-fired oven by Tom and Mike from Food For Thought), fed the animals and collected freshly-laid eggs.  The weather was superb and all the pupils really enjoyed their day out. 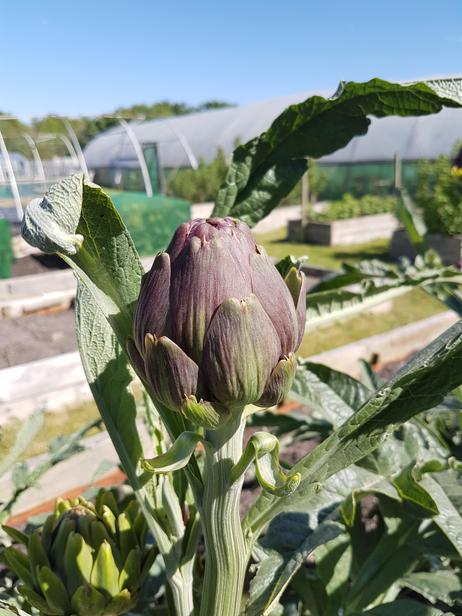 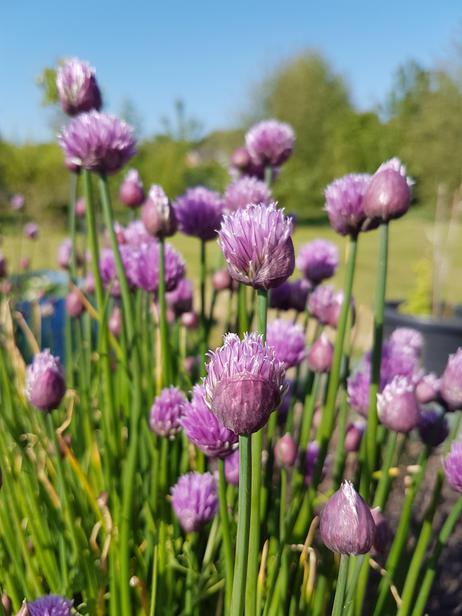 Dutch Farm Hosts Visit By 'Sow The City' from Manchester 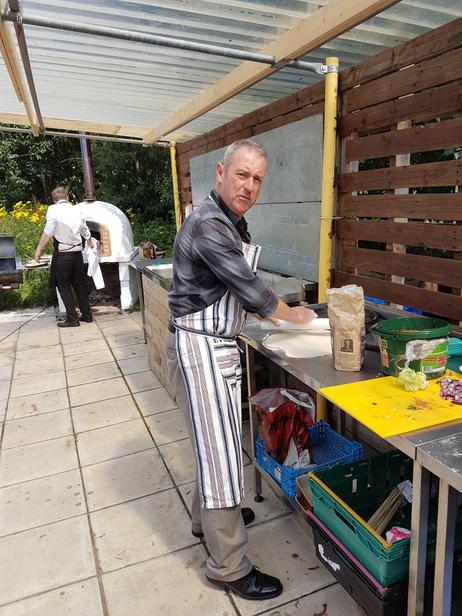 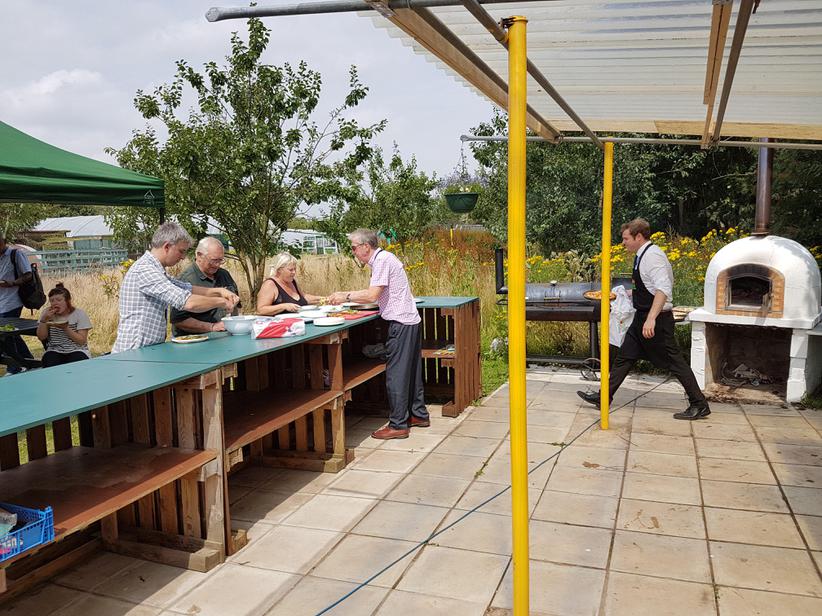 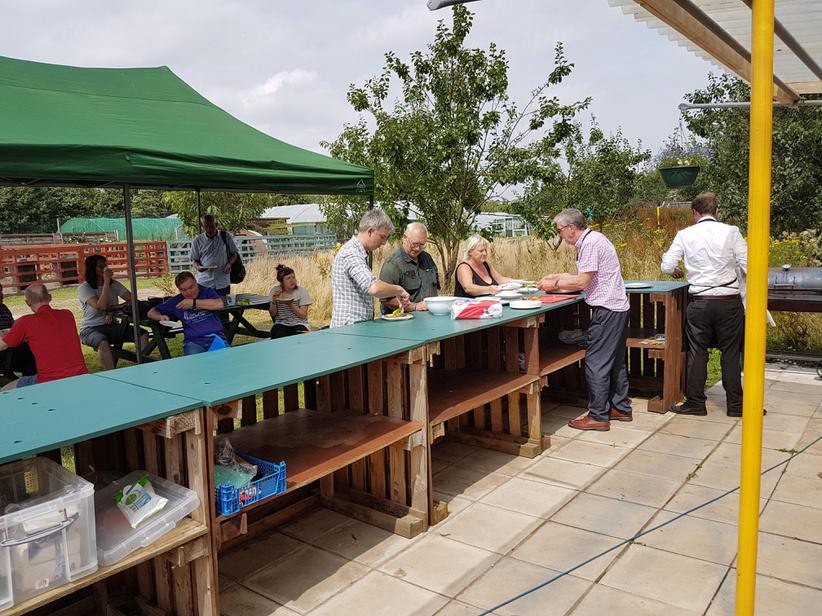 On 19th July a group of visitors from Manchester visited Dutch Farm.  They were representatives of various community growing projects, which come under the umbrella of Sow The City, an award-winning social enterprise in Manchester (www.sowthecity.org).

On the day Simon and Tom, of Food For Thought, made pizzas and cooked them in the wood-fired oven.  They also made courgette cake, using fresh produce sourced from Dutch Farm.